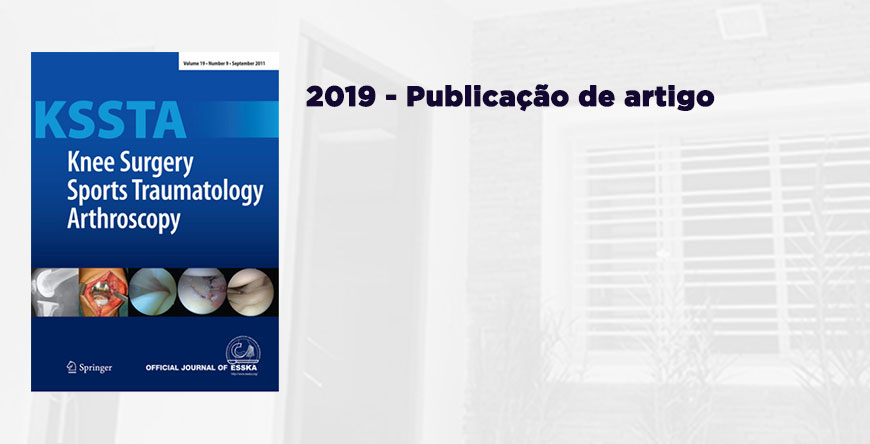 PURPOSE: The aim of this study was to retrospectively compile normative data on the anterior cruciate ligament (ACL) in the paediatric population with magnetic resonance imaging, emphasizing the differences between men and women.

METHODS: In this retrospective study, musculoskeletal radiologists evaluated length, area, coronal and sagittal inclination of the ACL and inclination of the intercondylar notch. A total of 253 MR examinations (130 males and 123 females between 6 and 18 years of age) were included. The association between measurements, sex and age was considered. Linear and fractional polynomial regression models were used to evaluate the relationships between measurements.

CONCLUSION: The area of the ACL does not accompany skeletal maturation, interrupting its growth around 11-12 years. Progressive verticalization of the ACL as well as of the intercondylar notch roof in the evaluated ages was also observed. The clinical relevance of this study is that the ACL presents different angular and morphologic changes during growth in the paediatric population. Since ACL repair is now being performed on younger children, recognition of the normal developmental changes of the ACL is of utmost importance for successful ACL graft placement. 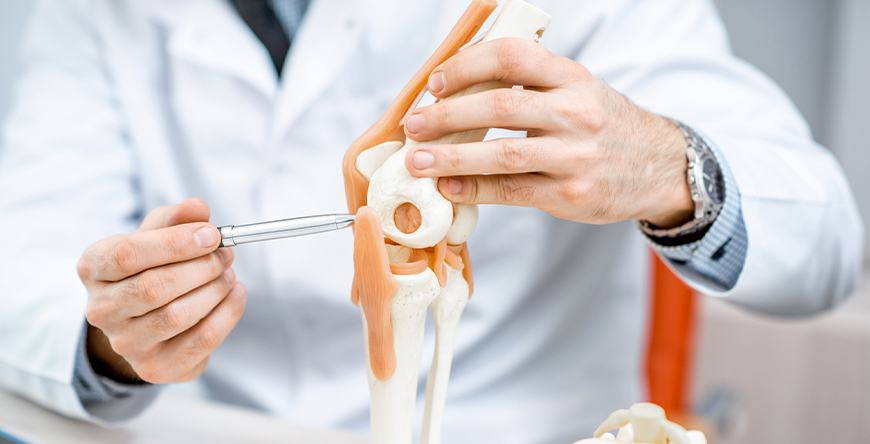