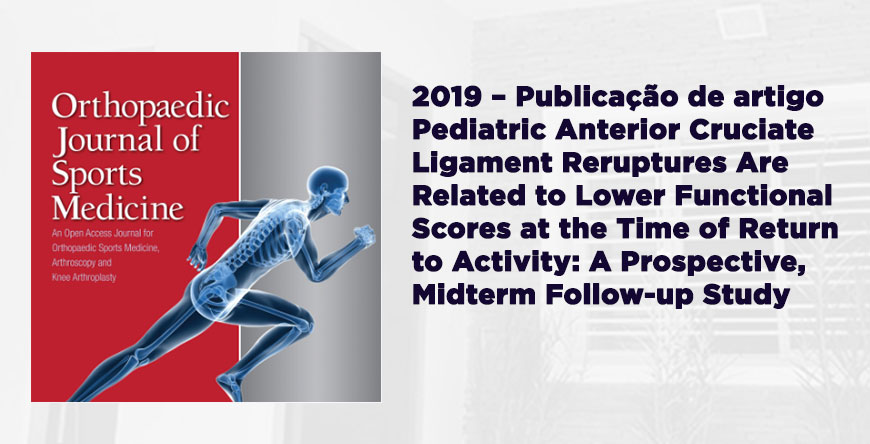 Background: Skeletally immature patients show a higher rate of anterior cruciate ligament (ACL) reruptures. A better understanding of the risk factors for an ACL rerupture in this population is critical.

Purpose/Hypothesis:The objective of this study was to analyze preoperative, intraoperative, and postoperative characteristics of pediatric patients undergoing ACL reconstruction and determine the relationship of these factors with an ACL rerupture. It was hypothesized that patients with worse activity scores and knee function at the time of return to activity would have a higher rate of ACL reruptures at midterm follow-up. Additionally, it was hypothesized that most ACL reruptures would occur before age 20 years in the study population.

Methods: A total of 65 skeletally immature patients (age <16 years) with ACL ruptures underwent reconstruction with a quadruple hamstring tendon graft between 2002 and 2016. Of these patients, 52 were available for the study. Patient characteristics, surgical details, Tegner and Lysholm scores, and ACL reconstruction outcomes were recorded. Patients were analyzed and compared according to ACL rerupture occurrence. 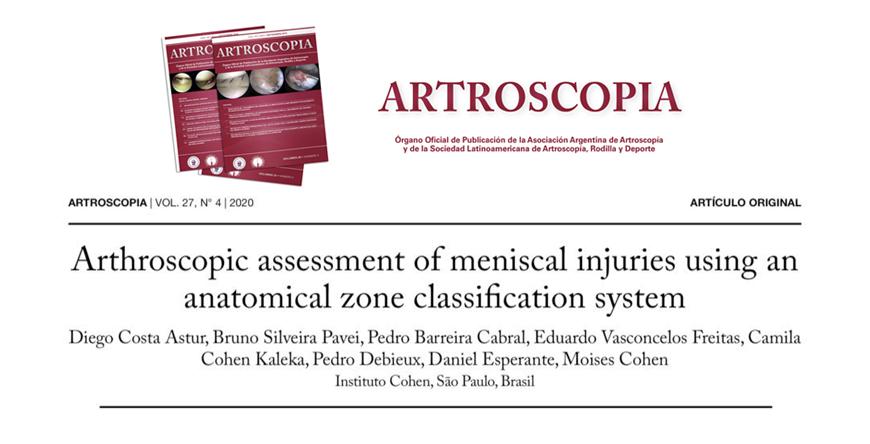 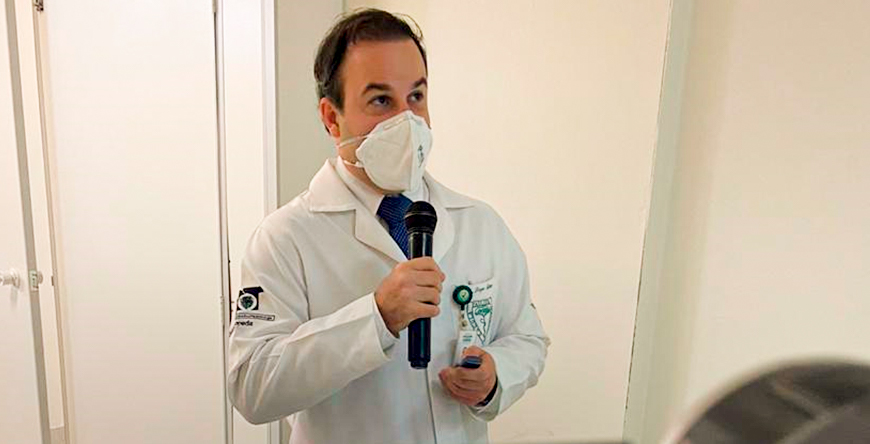